John E. Eckert is an associate with the Erlich Law Firm who specializes in workplace discrimination litigation. Prior to joining the firm, John worked for a decade as a law clerk at New York Supreme Court in Manhattan.

In his time with the court, John drafted hundreds of decisions in the areas of labor and antidiscrimination law. Many of these decisions were ultimately published and John developed an expertise in these areas. Aside from writing decisions, John held thousands of discovery and settlement conferences, honing his ability to mediate seemingly intractable disputes.

John’s interest in worker rights and specialization in antidiscrimination law began early in his career. At law school, he volunteered at a tax clinic translating from the Spanish for undocumented farm workers to help them obtain tax refunds. John had recently joined the New York Supreme Court when a seminal appellate decision gave new life to an amendment to the New York City Human Rights Law which, for years, had been largely ignored by courts and practitioners. In short, the case observed that the standard for discrimination cases under the city law was significantly more favorable to plaintiffs than its state and federal counterparts, and thus had to be analyzed separately by courts. Shortly after the decision was published, John began writing decisions applying the city law’s liberal standard and continued doing so for the next decade. Today, the New York City Human Rights Law is the basis of thousands of state and federal cases, the gold standard of antidiscrimination laws, and a model for other states and municipalities striving for greater fairness in their workplaces.

Since joining the Erlich Law Firm, John has put his diverse skill set toward representing clients who have been discriminated against in the workplace. After so much time working with judges, he now enjoys arguing before them. In his spare time, he likes to ride his bike and write screenplays. 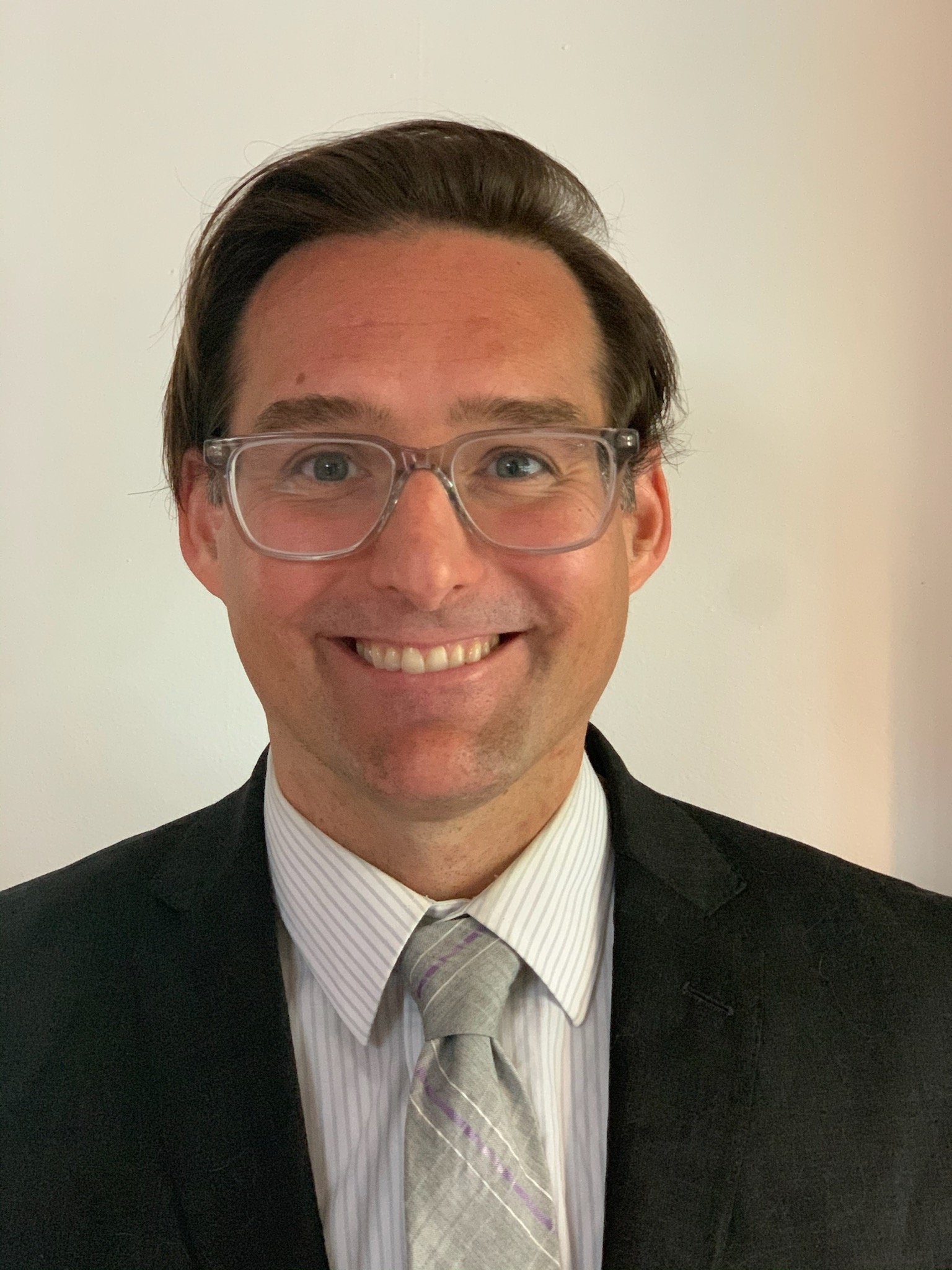 I will be approachable and accessible

When you hire us, you will work directly with an attorney who will be there to answer any questions. We are available to our clients and provide personal service that is unrivaled.

I will always fight for my clients

We are passionate about working to level the playing field and defending the rights of workers against employers who act illegally.

I will be understanding and empathetic

We understand the intricacies of employment law, and we listen carefully to our clients’ goals. We fight for the results that are best for you.

I will guide you through the case

We know the legal process can be emotionally taxing. Your attorney will be there to answer questions and address your concerns the entire way.